Book Summary: “Why We Get Sick”, by Ben Bikman PhD 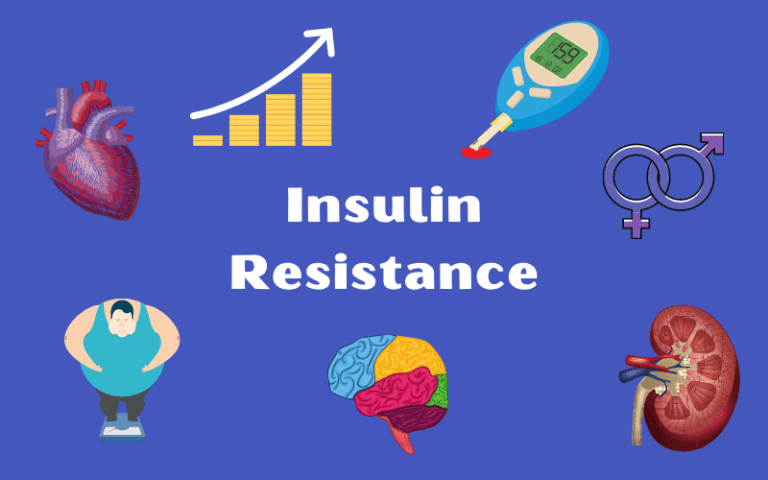 I recently finished Dr. Ben Bikman’s new book, Why We Get Sick.

I took pretty detailed notes as I was reading, so I thought I would share them in case anyone finds it useful.  (I also added a much shorter summary to my book list.)

The main theme of Why We Get Sick is how something called “insulin resistance” (IR) underlies most chronic diseases, including diabetes, heart disease, and many others.

Dr Bikman not only clearly explains what IR is, he also presents a comprehensive and evidence-based plan for combating it.

If you’ve never heard of insulin resistance, you’re not alone.  Most people haven’t.

It’s super-common though, affecting well over half of American adults.  So it’s probably worth understanding, at least a little bit. 😉

IR means the hormone called insulin doesn’t work as well as it used to, so your pancreas has to make more and more of it to get the job done.

Why does that matter?

But if you understand what causes IR, and how to fix it…you’ll have a better chance of avoiding those diseases and living a healthy, productive life.

So check out the book.  But in the meantime, feel free to see what you can learn from these notes.

I used some jargon and abbreviations, so certain parts will be easier to understand if you have a medical background.  I think you can still get the main points in most cases though.

The notes are also pretty long.  But don’t worry…not as long as the actual book (haha).  And I used bullet points to make them a little easier to peruse.

Dr Jason Fung talks about the connection between his clinical observations (about fasting, low carb etc.) and Dr Bikman’s research. Basically, they’re both looking at insulin resistance, but from a different perspective.

Dr Bikman talks about his journey.  Gradually discovering that insulin resistance causes or contributes to nearly every chronic disease.  Over 80% of American adults may have it.  It’s rampant in many other countries as well.

Part I: The Problem: What is insulin resistance and why does it matter?

Chapter 1 – What is Insulin Resistance (IR)?

Chapter 3 – The Brain and Neurological Disorders

Part II: Causes: What makes us insulin resistant in the first place?

Chapter 10 – How Hormones Cause IR

Part III: The Solution: How can we fight insulin resistance?

Chapter 14 – Get Moving: The Importance of Physical Activity

Chapter 15 – Eat Smart: The Evidence on the Food We Eat

Chapter 17 – The Plan [How to Fix Insulin Resistance]

Why We Get Sick covers a very important topic that most people don’t know much about.

Insulin resistance is the most common chronic disease.  So it’s worth learning about.

Understanding insulin resistance will also help you understand how fasting and other lifestyle changes can improve your health.

Dr. Ben Bikman is a prolific researcher and an expert on insulin.  In this book, he provides remarkable insights based on a thorough review of the literature.

Unlike a lot of health authors, he’s balanced and nuanced in his explanations, and emphasizes what’s actually been researched.

As he puts it:  Let’s rely on data rather than dogma to make decisions about our health.

Hopefully these notes have been helpful to at least one person. 🙂